Tornado was brought to WSC in February of 2017 with 2 other cats Lyca and Josh. Tornado was adopted on September 18th 2020, but was returned to the shelter after a week because the owner claimed she was depressed and would only come out at night. Tornado likes to play with her toys and she loves temptation treats! Tornado also has Mild CH (Cerebellar Hypoplasia) which makes her walk a little uneven, but it doesn't prevent her from being your next shelter pet to adopt! Tornado would do good in a home with no other cats, and possibly kids. Tornado is fully vetted and up to date on all shots, her adoption fee is $70.00 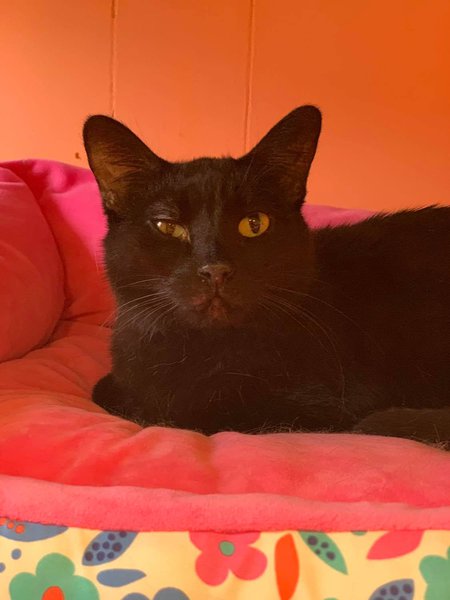 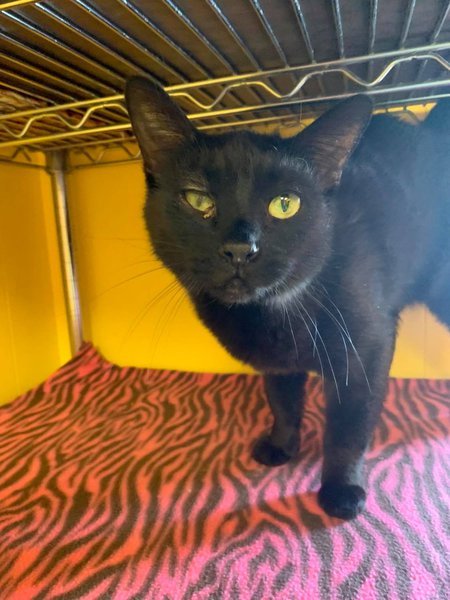