Loretta was surrendered to West Side Cats in October of 2018.  She was brought in with her sister after their owner passed away.  No one in the family was willing to take the girls, so we took them in.  Loretta's sister got adopted.  Loretta is still at the shelter.  Loretta tolerates other cats, but she likes to be doted on and loves attention.  Loretta likes to play with toys, she especially likes to chase after ones on strings.  She is 6 years young.  She is on a diet at the present time, she is a roly-poly kinda of gal but is just the cutest.  She would do well in a quiet home, one without dogs or smaller kids.  Her vet work is updated and her fee is $70.00.  Come meet Loretta, she needs to find her furever home and given a 2nd chance for a great life!! 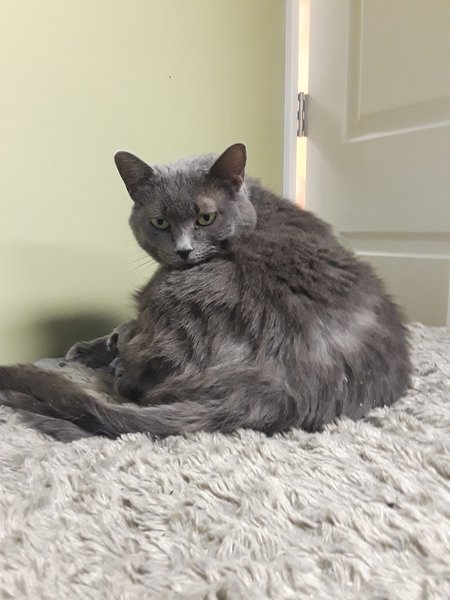 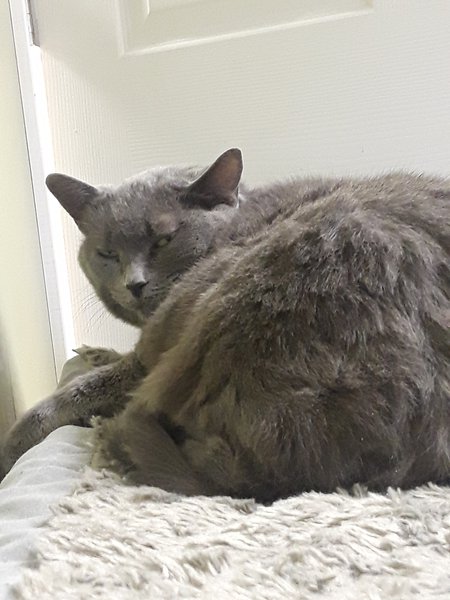